7 CBD facts that will BLOW your mind!

CBD Stars of the month – Celebrities that endorse the use of CBD Oil (JANUARY) January 8, 2019

1. CBD use may help people to quit smoking 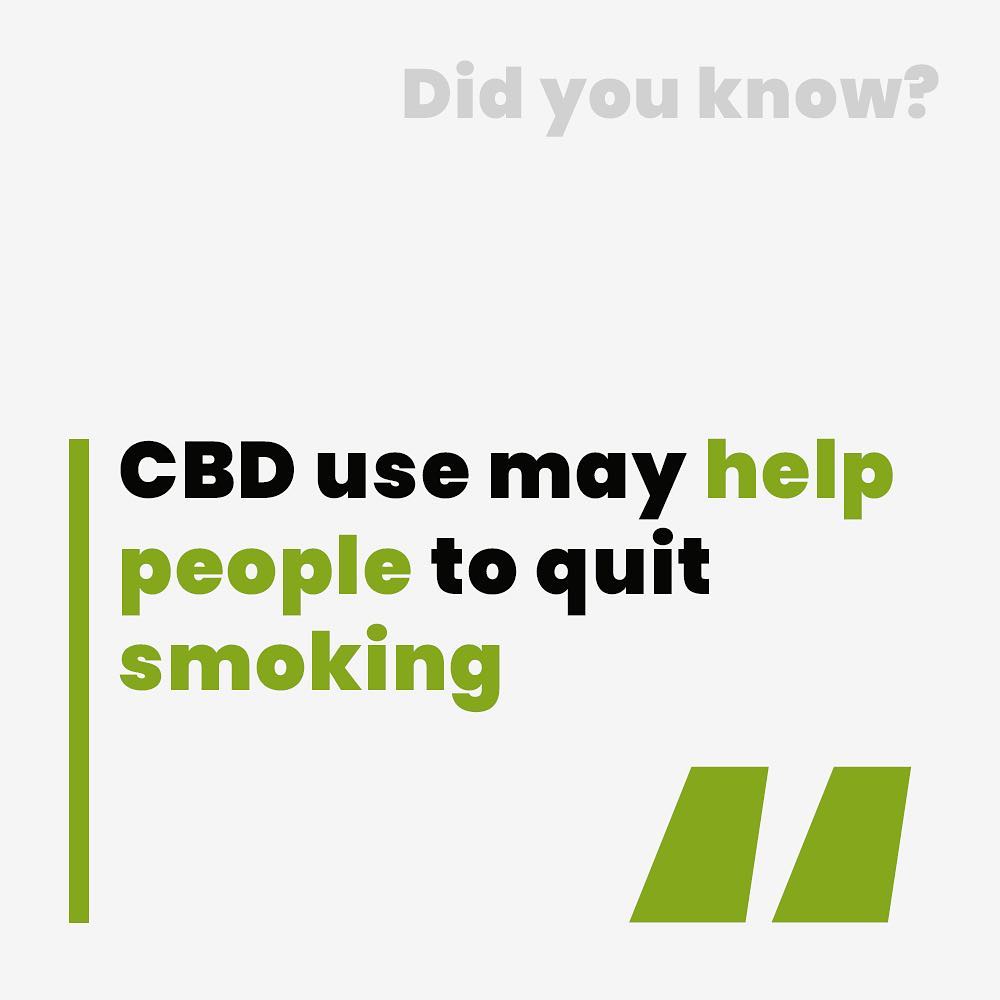 Research has been done that shows CBD Oil helps curb the addiction to smoke cigarettes. CBD Oil has shown to reduce smoking rates from active smokers by 40%. In addition to this CBD comes in the form of a vape oil so can diminish an active smokers natural instinct to smoke.

2. Research has shown that CBD may prove to combat cancer 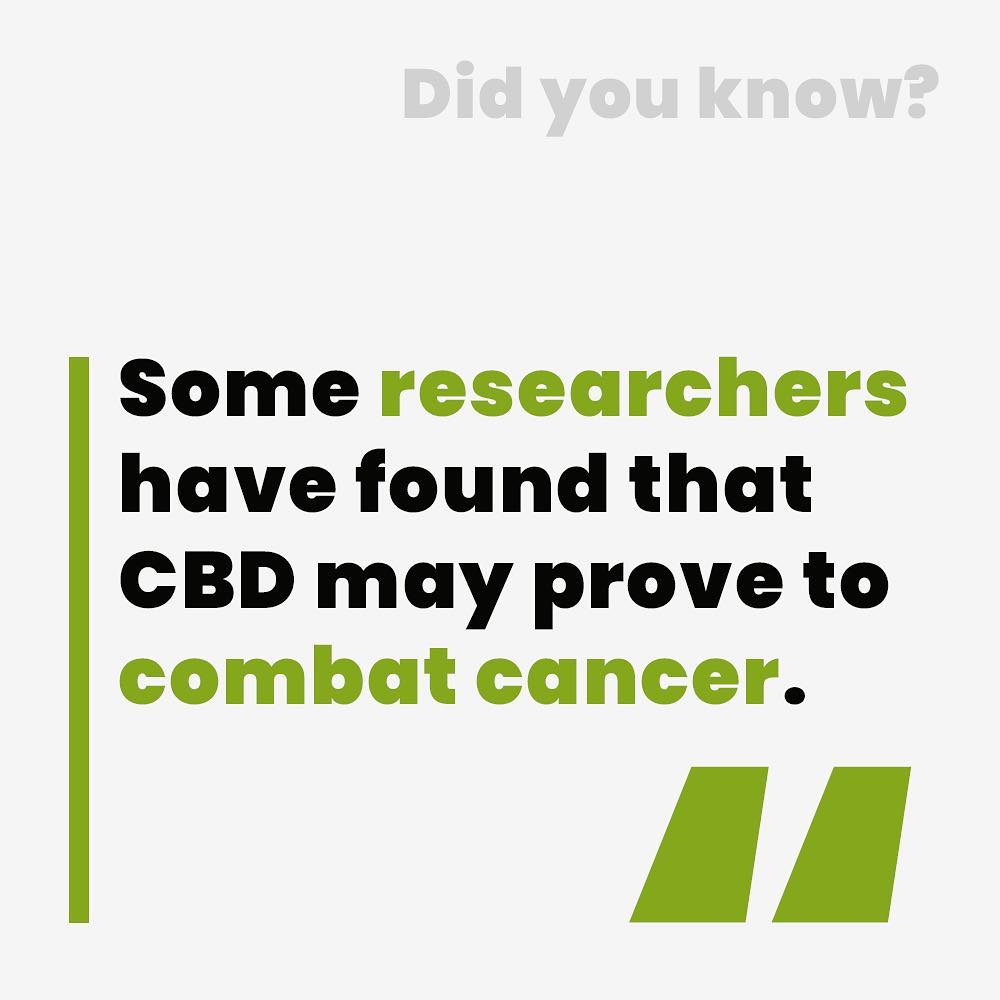 Cannabinoids have been tested with cancer cells in a lab dish and not only did it slow the rate of growth, but some studies also showed cases of cells being destroyed, read more about this on our blog post dedicated to cancer treatment through the use of CBD.

3. CBD oils can be used as a treatment for acne 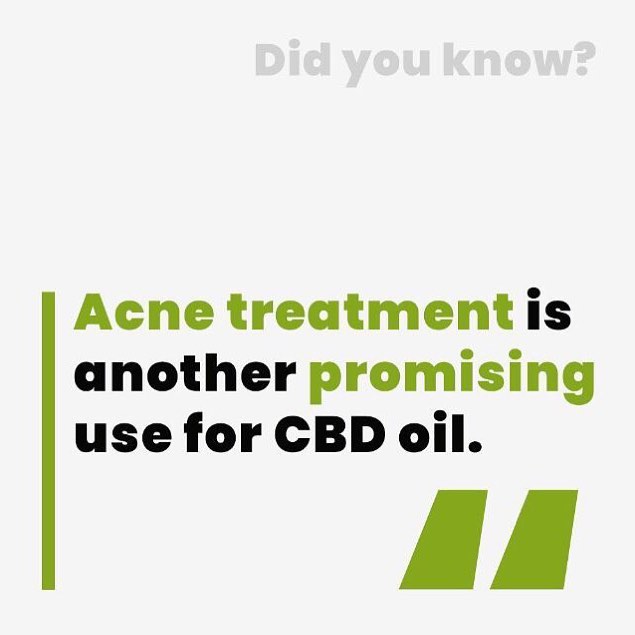 Due to its anti-inflammatory properties, CBD oil can reduce acne by reducing visible inflammation and by reducing stress. CBD oil activates the endocannabinoid system which includes things that regulate cell growth, CBD oil can be used to balance this and stop the overproduction of skin oil which is a key cause of acne.

4. CBD oils and products are now classed as a medicine 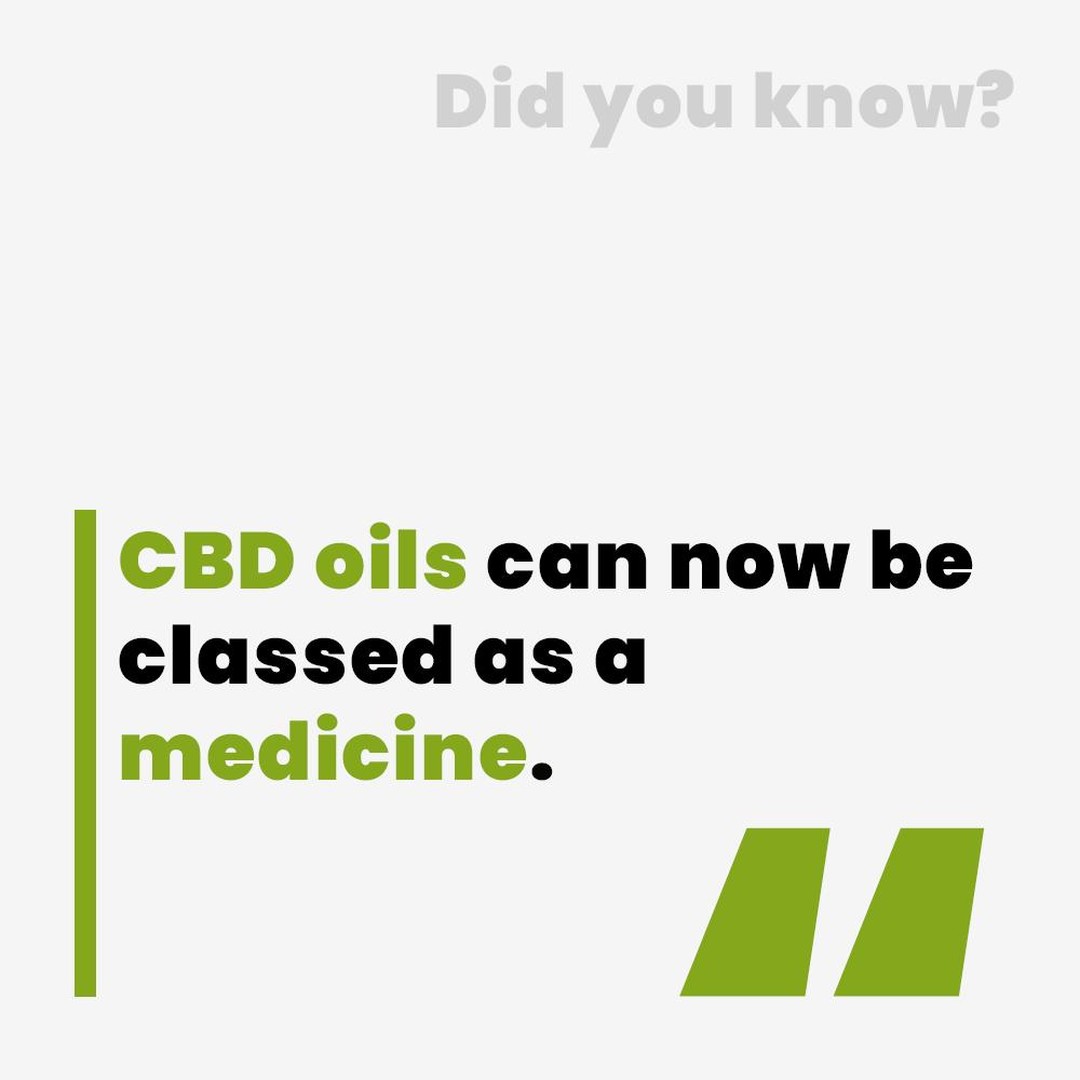 Due to many benefits CBD oil has proven to bring, doctors are now classing CBD oil as a medicine. 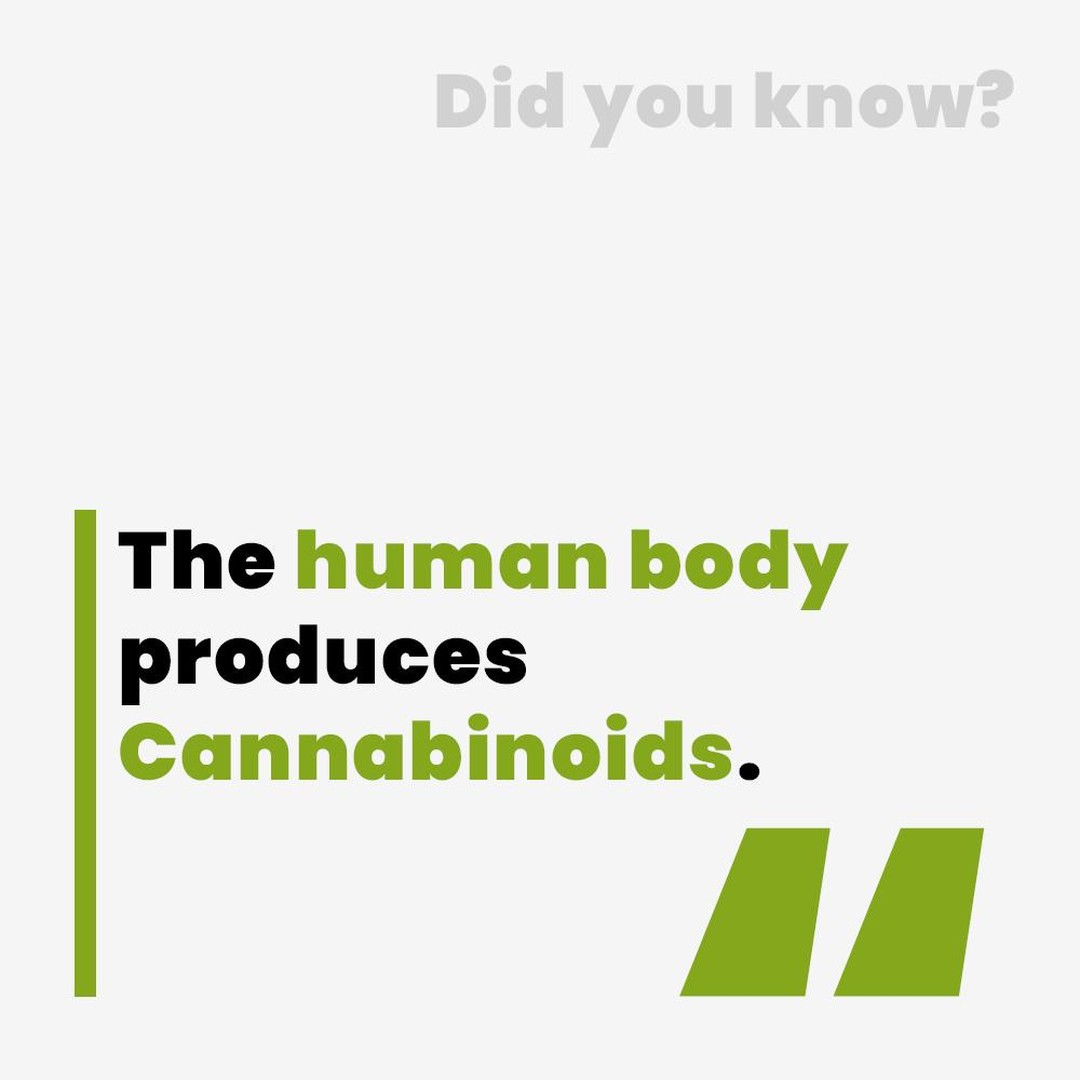 6. CBD has been found to have natural value for individuals with diabetes 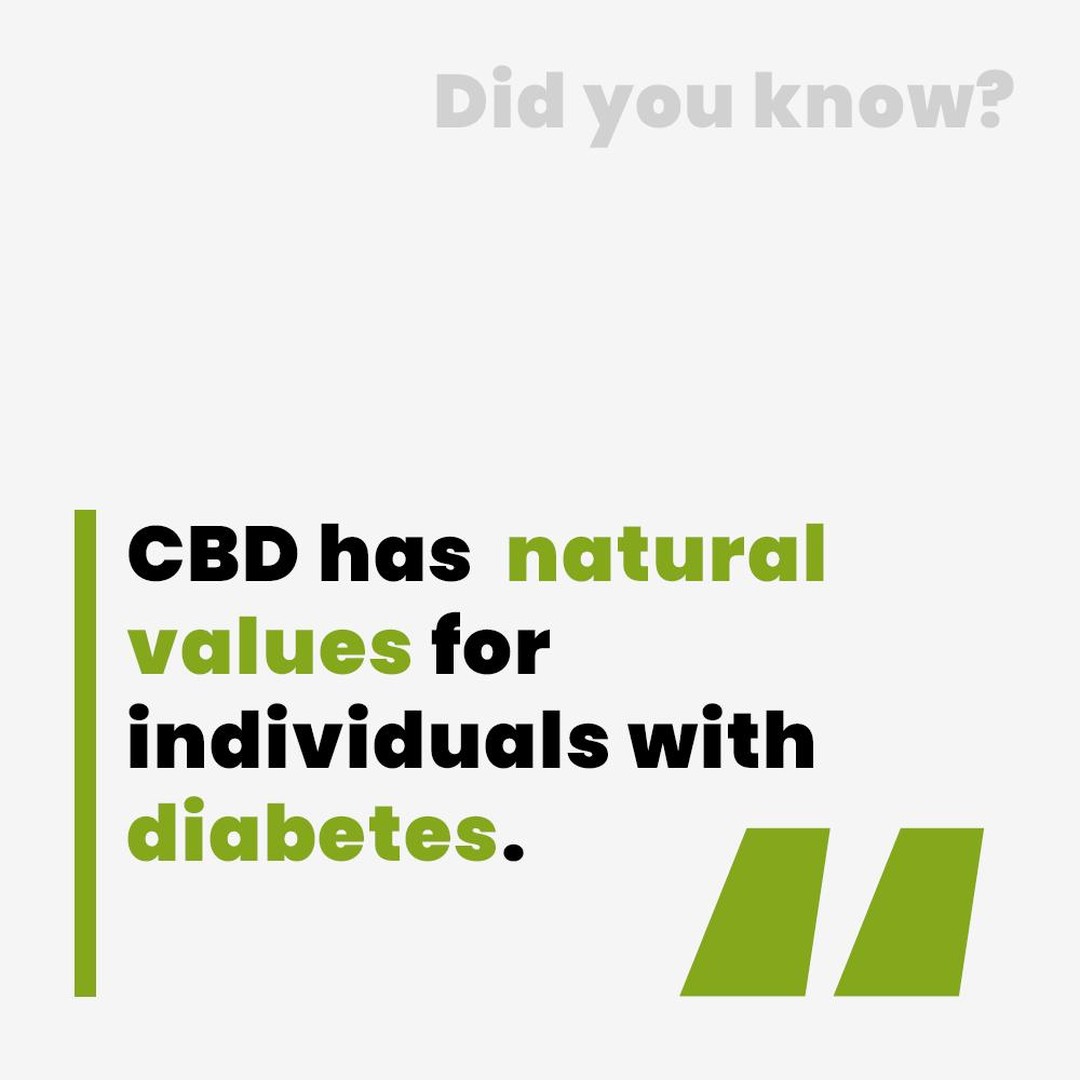 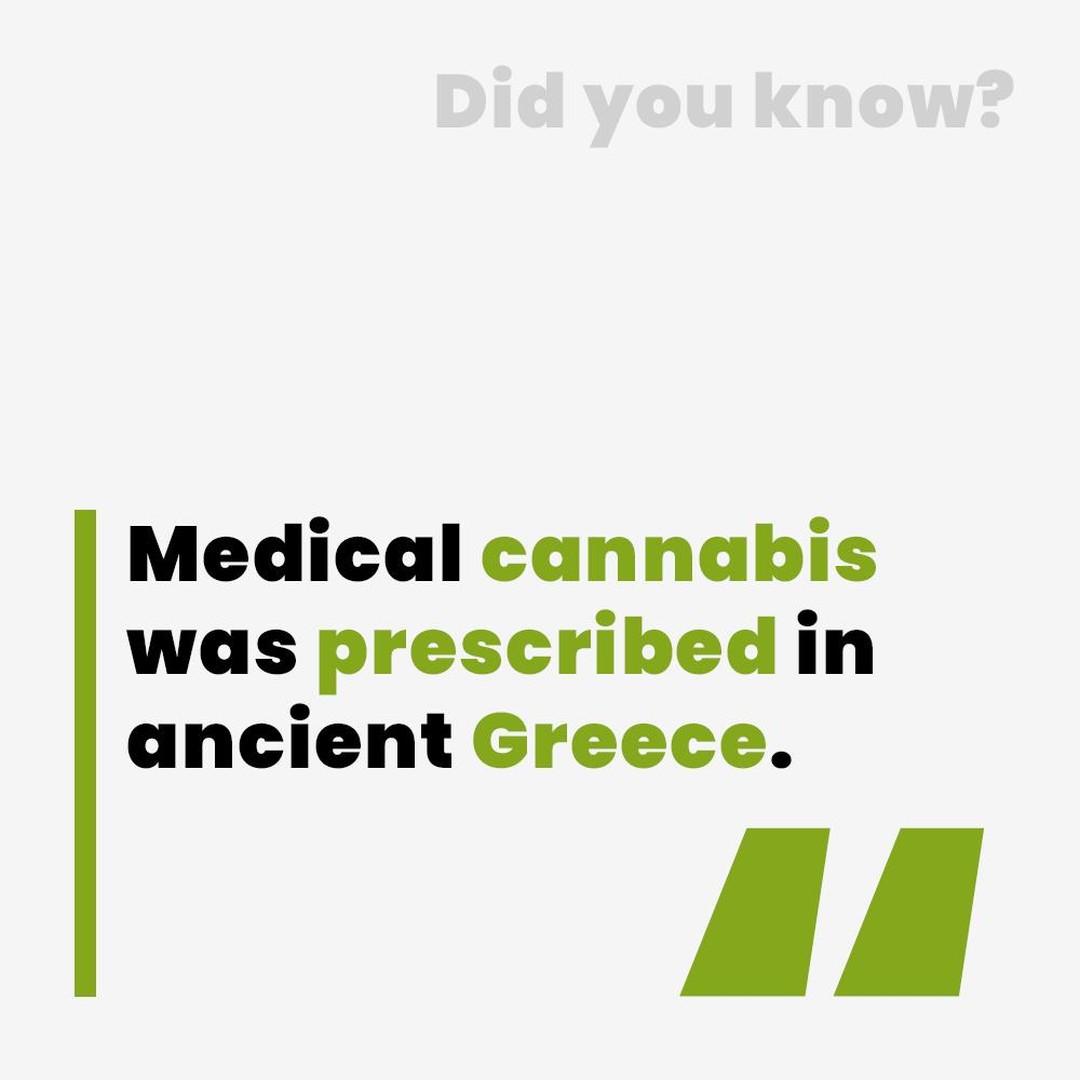 A Greek doctor by the name of Claudius Galen often gave cannabis “juice” as a remedy for many types of pain for his patients; a classic example of CBD’s effects.

Find out facts about CBD every day by following our Instagram page! 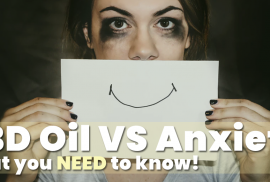 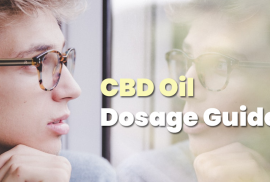 CBD Dosage Guide: How Much CBD Oil should I Be Taking? [Infographic] 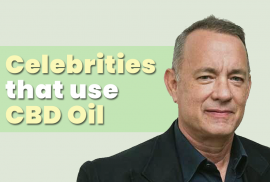 Back to top
We use cookies to ensure that we give you the best experience on our website. If you continue to use this site we will assume that you are happy with it.
OK, Got it
Sale Now On - 30% off all CBD products use code WINTER21